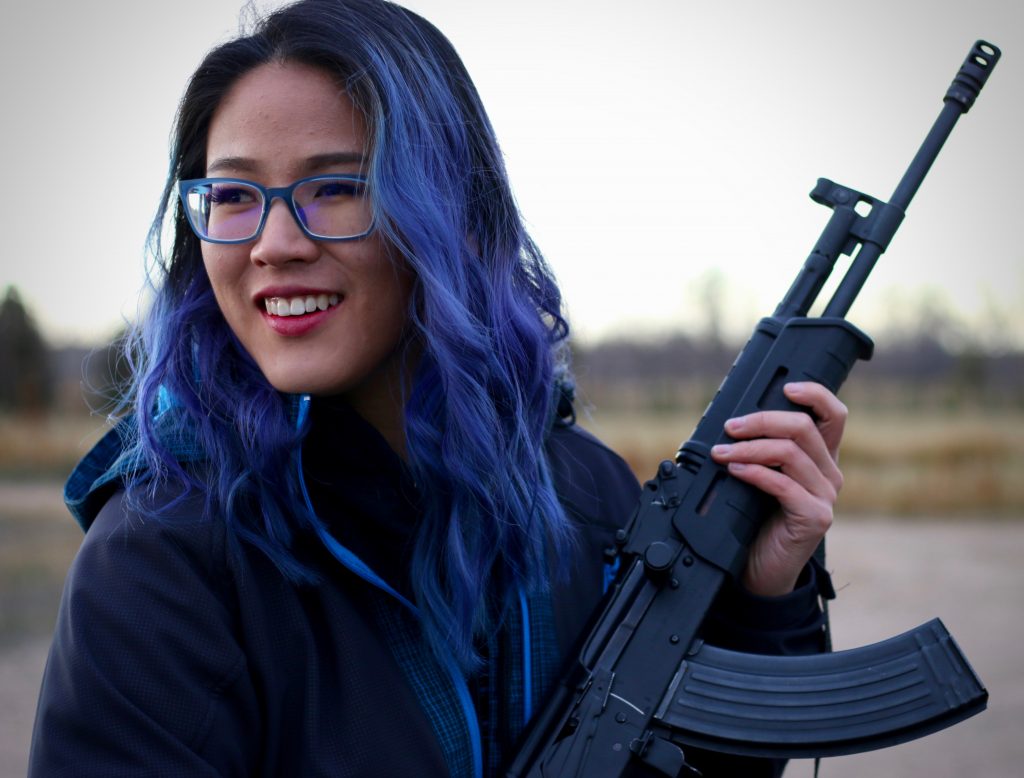 Colorado is one of the most diverse states in the nation –  and that shines when examining the political landscape.  This past election, Democrats captured a state majority of which has not been seen since 1936 – securing the governorship, both branches of the state legislature, as well as every other other statewide seat.

But simultaneously in 2018 voters exemplified their limited government, libertarian-ish values by rejecting ballot initiatives that would have raised taxes to fund education and transportation infrastructure, as well as soundly rejecting an initiative that would have limited new oil and gas drilling.  And in 2013, Democrat heavy districts recalled Democrat lawmakers over gun control.  Colorado may be blue, but they understand the importance of their gun rights.

In 2012, Colorado was one of the first states in the nation to legalize recreational marijuana.  This was a ballot initiative voters approved as a Constitutional amendment, and it is now ingrained in the state’s most sound legal document.

What many are unaware of is that medical marijuana has been legal in Colorado since 2000.  Medical purposes vary greatly.  Medicinally, marijuana is used for veterans with PTSD.  It has been proven to aid in reducing everything from seizures to Parkinson’s symptoms.  Terminal cancer patients regularly use it for pain.  The list goes on.  And many of the medical marijuana products contain little to no THC.

Just like recreational marijuana, medical marijuana is also espoused in the state Constitution – right next to firearms rights.  Unfortunately the legislature has never reconciled the two.

That will change if Republican State Senator Vicki Marble and Democrat House Representative Bri Buentello have their way.  Late last month, SB19-093 – “Firearms Rights for Medical Marijuana Users”, was introduced into the current legislative session.   This bill has support from those in the medical marijuana community, the veterans community, the firearms community, many from the healthcare community, and even the ACLU.

The bill clarifies that the department of public safety is prohibited from sharing confidential information relating to the medical marijuana registry with law enforcement for the purpose of conducting a background check related to the transfer of firearms.

What this does is protect the firearms rights of those who simultaneously possess a firearm (or were to inherit one) while also holding a medical marijuana card.  Unlike recreational marijuana users, medical marijuana card holders are added to a state registry.  In other states, such as Hawaii, this database has been used to confiscate firearms from those who use medical marijuana – regardless if they are a threat to the community.  Worry like this leaves those in need leary to seek help, as they fear being subject to similar action.

What this bill DOES NOT do is change any of the federal regulations – it is a protection from state infringement only.

Many have and will ask, “But if marijuana is legal in Colorado, why does this matter?” And that is a fair question. Here’s my answer:

In Colorado, when purchasing retail, non-medical marijuana, the purchase is subject to the 2.9% state sales tax plus any local sales taxes and an additional 15% state marijuana sales tax.

For those who have been on pharmaceutical medications for their ailments – whether PTSD or pain – working with a doctor is critical.  Or simply if an individual were to choose the medical marijuana route after being giving a diagnosis of terminal cancer or chronic pain, having the opportunity to openly and willfully seek the guidance of a trained professional should be a no-brainer.  This is about true health care and compassion.

With a newly elected Colorado legislature who ran on the issues of fairness and compassion, it would be an injustice to those in need of medical treatment to not support this bill.  A bill that protects the gun rights of patients who choose to seek better health via medical marijuana.  A bill that will encourage those in medical need to seek help, rather than hide it.  A bill that allows individuals to take their healthcare into their own hands without the risk of losing their ability to defend themselves, or their loved ones.  A bill than can help get our communities off opiates.  And a bill that will lower healthcare costs.

This bill is set for a hearing on February 6, 2019 at 1:30pm in the State, Veterans, and Military Affairs Committee.  This is open to the public for both testimony and viewing.  If you would like to join with others from Rally for our Rights in support of this bill during the hearing, feel free to contact us or join our closed Facebook group for more information.

Regardless if you are able to attend this hearing, please contact the members of the State, Veterans, and Military Affairs Committee and urge them to support this legislation.

You can stay informed about other legislative happenings as well as alerts by connecting with us on social media and subscribing to our email list.