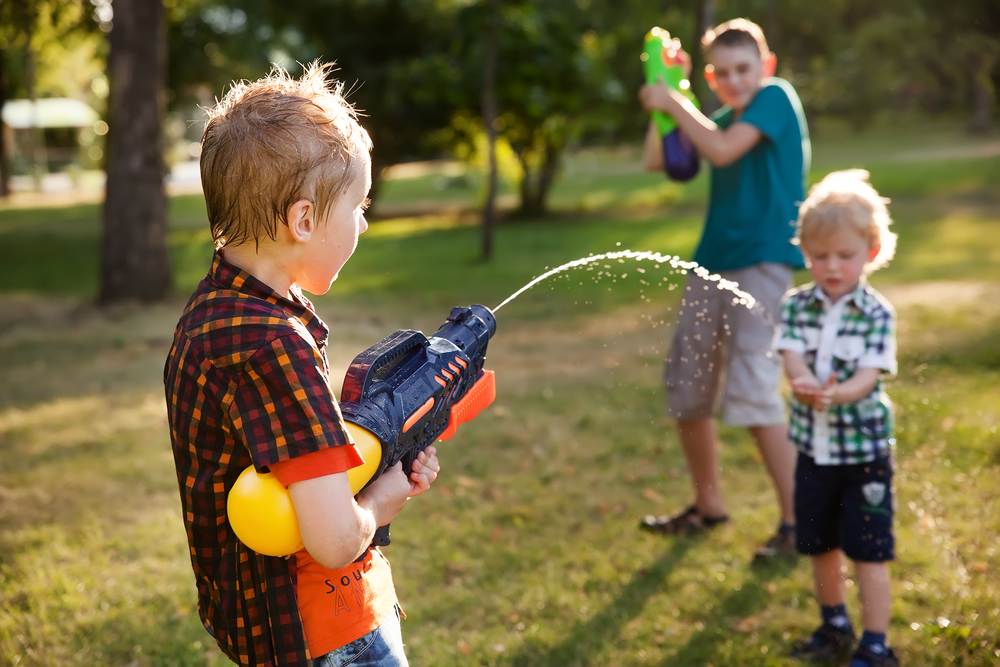 Gun buyback programs are becoming an increasingly common attempt to ‘rid the streets of evil guns’ and it should come as no surprise that the anti-gun community is now utilizing these programs to indoctrinate kids.

On Thursday, December 20th the town of Hempstead, NY hosted the Long Island Toy Gun Exchange Program. This program has a clearly stated goal: to change the culture around gun ownership.

During this buyback for youth program, kids were encouraged to bring water pistols, Nerf guns and other toy guns to exchange for new toys that had been donated by former New York City Police Officer, Sean Acosta.

Here’s what Acosta had to say about the program: “It has to start at a young age,” Acosta says. “If we can get them to say, ‘It’s not cool to carry these toy guns,’ then maybe when they get older, they won’t ever carry a real gun.”

In a society where guns stop crime and save lives more than 2.5 million times per year, teaching children that “guns are bad” is doing a disservice to both them and the community around them.  Gun safety programs, such as the one recently implemented in an Iowa middle school, can help children to understand and respect firearms.  Imagine if a child were to encounter a gun laying in the bushes while playing with his friends at the park.  Will that child be better equipped to handle the situation after turning in his Nerf Gun, or after taking a gun safety course?   If gun grabbers truly cared about safety, they’d be asking themselves this question.

And while we’re on the topic…

Taxpayer funded gun buyback programs cost hundreds of thousands of dollars, when even the anti-gun media has admitted they’re a waste.  Here are four interesting facts about gun buybacks:

1.) The majority of firearms “bought back” are junk guns – no longer functioning and useless, and worth less than the compensation they are given for them, and definitely not the firearms used in crime.

2.) Stolen guns are always discovered during these “no questions asked” events.  This poses the very real possibility that people are stealing guns to sell them at the buybacks.  When a criminal can steal a firearm from a law abiding citizen, and sell it to the government for $250+, these programs may be creating a whole new gun running ring that leaves everyone in it’s wake in danger.

3.) They’ve created an entirely new market for gun entrepreneurs; meaning people who are selling guns to the government for a profit then buying better guns or simply using that profit as personal income. This was a running joke during the latest buyback in Baltimore, MD where they were buying magazines for 2-3X the market value.

4.) The guns are being dumped in the Atlantic Ocean in an attempt to create a fake reef.  Who knew the government was the originator of the “Come and Find It” meme?

Speaking of “Come and Find It” memes, we’ve got your “Come and Find It” apparel for men, women AND children, as well as tons of accessories available in our store (with all profits going directly to the fight to defend your gun rights). 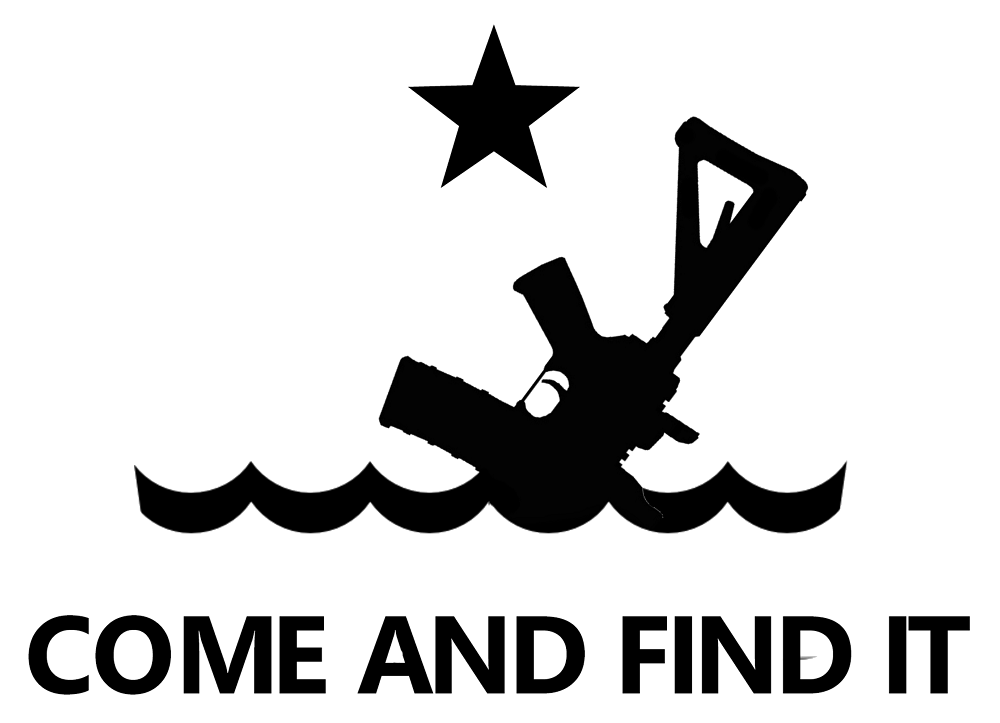