If you watched the last two Democratic Presidential Debates you heard how every candidate wants to get “weapons of war” off the streets in an effort to tackle what they call our country’s “gun violence” epidemic.  These candidates quickly make it clear when they say weapons of war, they mean AR-15s and AK-47s .  Beto O’Rourke even said he plans to have the police go door to door to confiscate these terrifying guns from those who refuse to cooperate with a mandatory buyback, backing up his “Hell yes, we’re going to take your AR-15” promise.

It’s unclear if these candidates are clueless as to how infrequently rifles such as AR-15s and AK-47s are actually used in gun crime, or if they are using these scary sounding trigger words to garner support from a populace that is being brainwashed to believe these particular firearms are responsible for a grossly inflated number of mass shootings. My guess is it’s a combination of the two.

If you haven’t yet learned how the gun grabbers are inflating these mass shooting numbers, you must read this article.

Our research team dug into the latest FBI report on gun deaths and put together some very telling charts.  This first one shows exactly how insignificant rifles are in the larger picture, and in fact, up until 2015, shotguns have been used in more murders than rifles.

Look closely, there are four lines in this graph…and the rifles line is so insignificant it can barely be seen.

In addition, our research team took it one step further to look at the alleged “gun violence” epidemic and how it relates to rifles.  This chart shows that even these small numbers have been declining for years, and continue to do so. 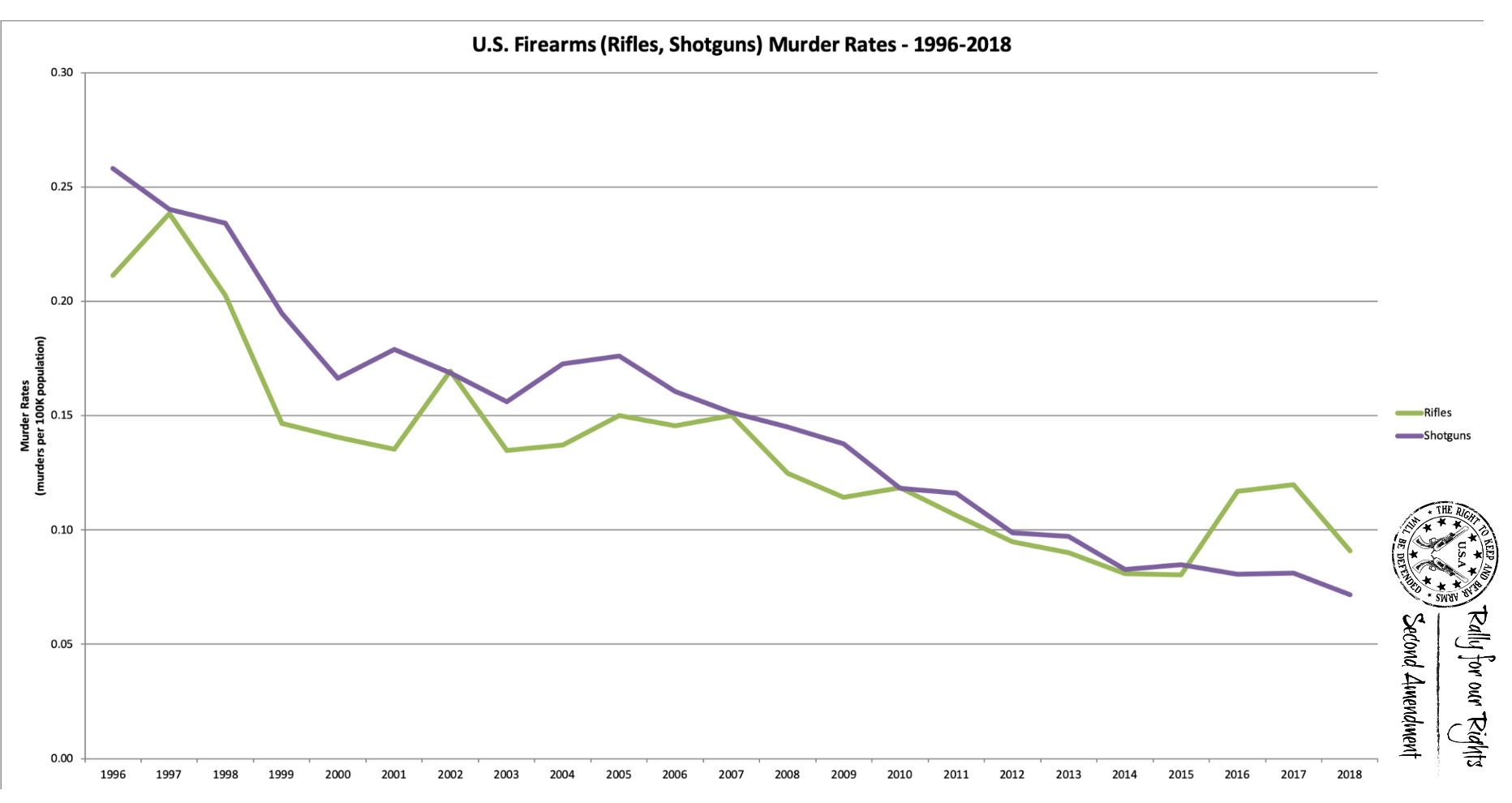 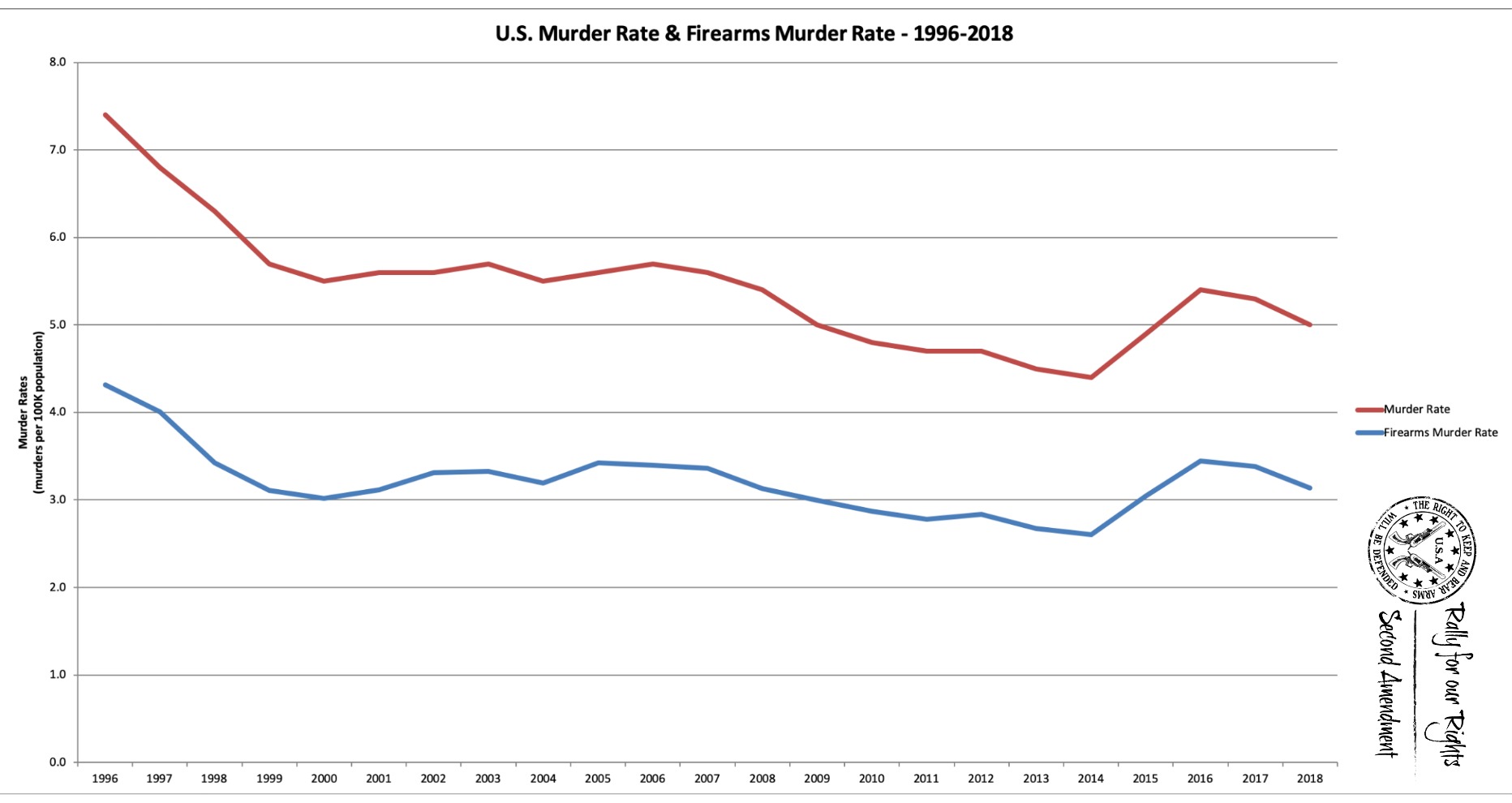 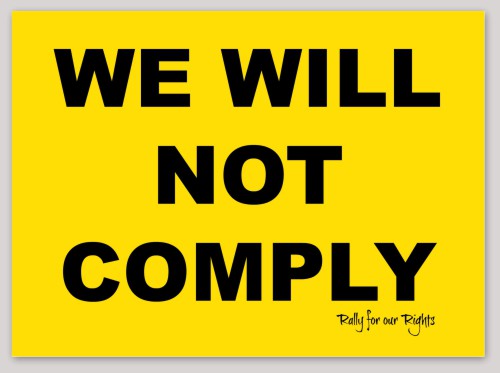