17 Times Government Put Guns In The Hands Of Criminals 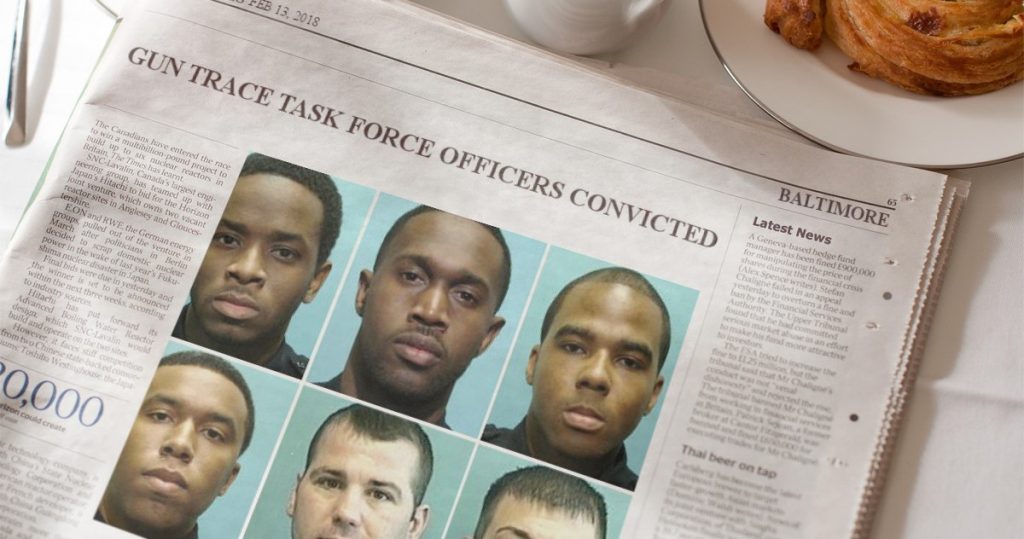