There’s been a whisper campaign of strategic recalls of the Colorado State Senate should HB19-1177 “Red Flag” Emergency Risk Protection Orders ERPO pass, and Rally for our Rights founder Lesley Hollywood has been contacted by the leaders of the 2013 recalls about it.

They’re 100% on board, a lot more organized, and better funded this time. 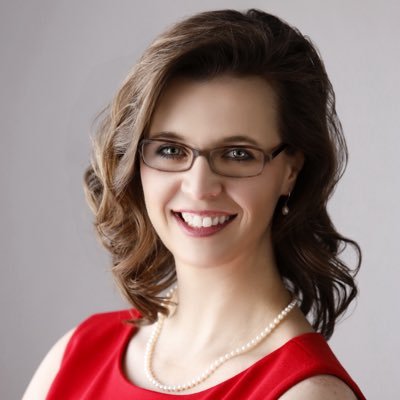 Rachel Zenzinger, a Democrat out of Arvada.  Zenzinger’s district is perfect for a recall.  The last three elections have been won by slim margins, some as slim as 400 votes.  The district is essentially an even split among Democrats, Republicans, and Unaffiliated voters – and many even left leaning voters support gun rights and oppose HB19-1177, not to mention their frustration over Zenzinger’s other votes on National Popular Vote and Oil & Gas.

Pledge your support to RECALL Rachel Zenzinger should she vote YES on HB19-1177 “Red Flag” ERPO!

By signing this petition you agree:

The right to keep and bear arms must be defended.

Poorly written legislation puts law abiding gun owners in harms ways, and the elected officials who vote for such legislation need to be held accountable.

Signing this petition states you support recall efforts should they become necessary and does not obligate you to volunteer or contribute.

This signature is not in lieu of any signature needed during the recall itself.