No, Most AR-15 Owners Are Not Mass Murderers

In the world of Twitter, it’s easy to say ridiculous, unfactual things with no consequence – and people will readily validate you with a retweet or praise.  In the blink of an eye millions of people are exposed to yet another lie.

This happened just a few days ago when political writer for Newsweek, Nina Burleigh tweeted, and I quote: “Almost every single person I’ve ever heard of with an AR-15 has been a mass murderer.”

Almost every single person I’ve ever heard of with an AR-15 has been a mass murderer. Based on Twitter sample the rest of them are scarily paranoid. Get on the right side of history @DLoesch @Rambobiggs #gunsense https://t.co/rFtHFBpvLM

This tweet was in response to California Congressman Eric Swalwell letting gun owners know if they were to refuse to comply with a hypothetical gun confiscation, they just might be nuked.

There are well over 6 million AR-15’s in the United States, and that is undoutedly on the low end.  These numbers are extrapolated from manufacturer production and the ATF.  AR-15’s are commonly used for sport, hunting, and self-defense.  They are preferred by many, including women and those with disabilities, because they are lightweight, easy to modify to best fit the user, and highly accurate.  As I’ve said many times, if God forbid someone were to enter my home with the intent to harm myself or my daughters, I want the firearm that will stop them the fastest and with the best accuracy – and for myself that is going to be a rifle. 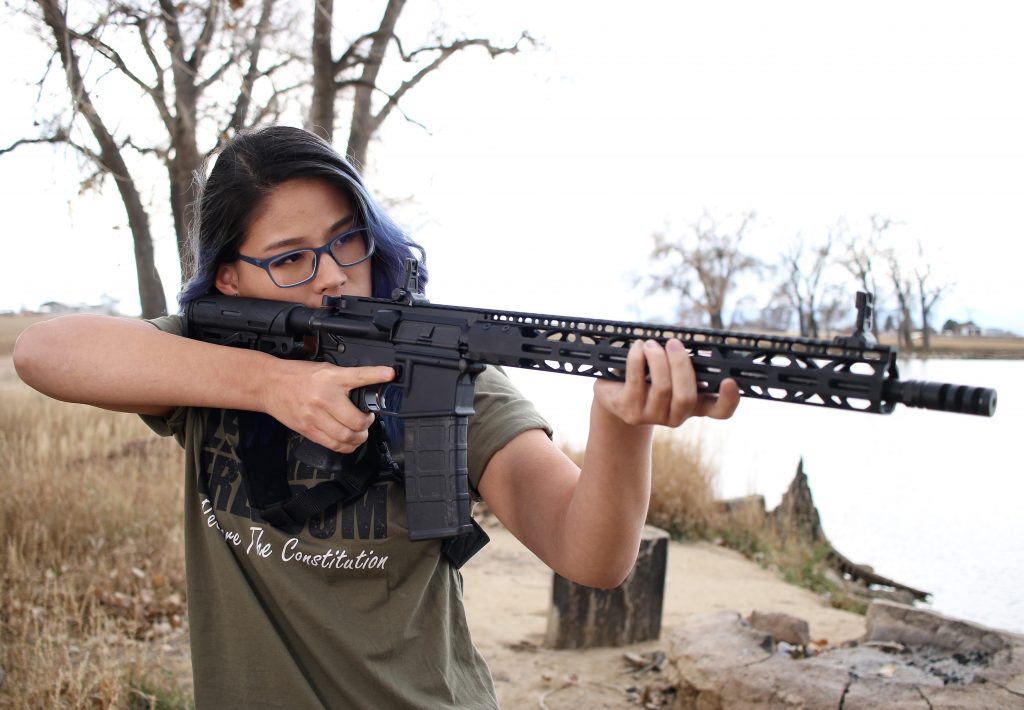 About Emily:  As a baby I was abandoned and left to die on the streets of China.  By the Grace of God, I was rescued and adopted to a couple from the United States where I grew up.  Learning about the communist land I came from has given me a great respect and appreciation for our Constitutional rights, especially the right to keep and bear arms. You can follow Emily on Instagram at @patriot_panda  www.instagram.com/patriot_panda 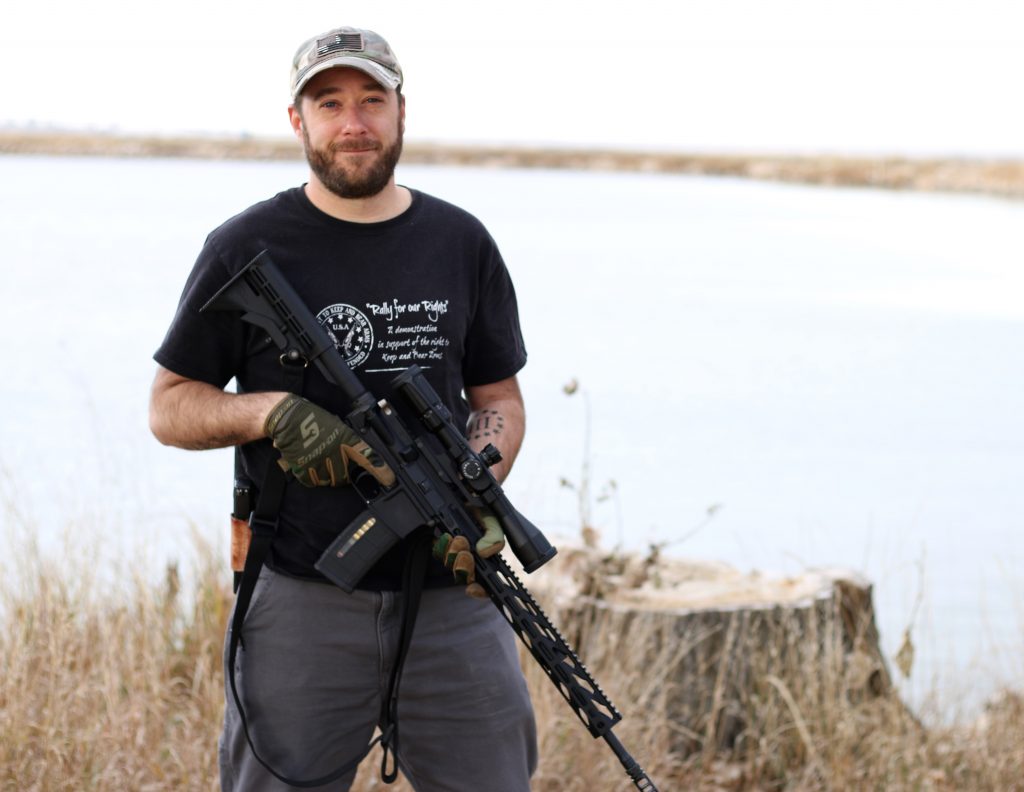 About Jason:  Animals love me. All of our pets are rescued. I’m a loving family guy. The only thing on my criminal record is a misdemeanor dog off leash ticket.  Mass murderer?  That’s insulting. 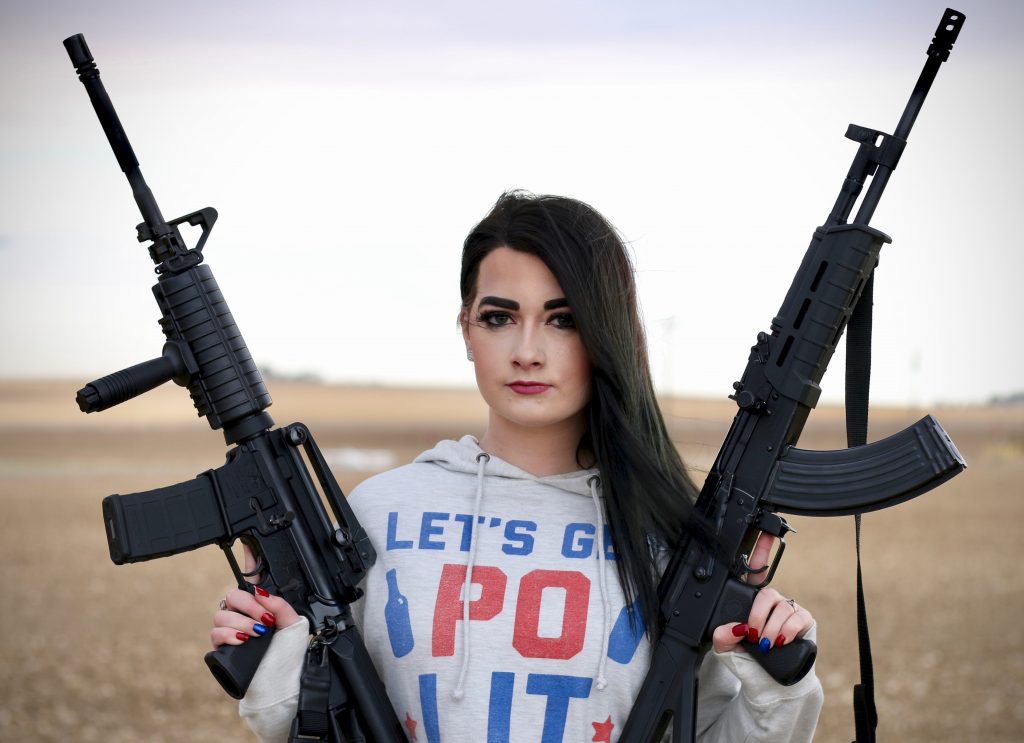 Get a “Straight Outta Compliance” sticker with any size donation of $5 or more to Rally for our Rights.  All proceeds directly support the fight to defend your gun rights! 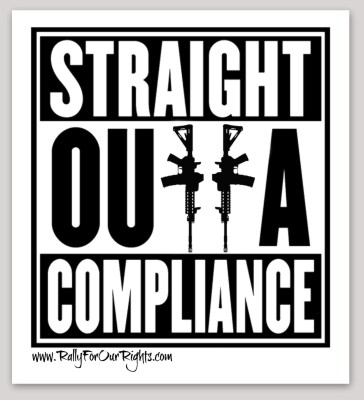 3 thoughts on “No, Most AR-15 Owners Are Not Mass Murderers”