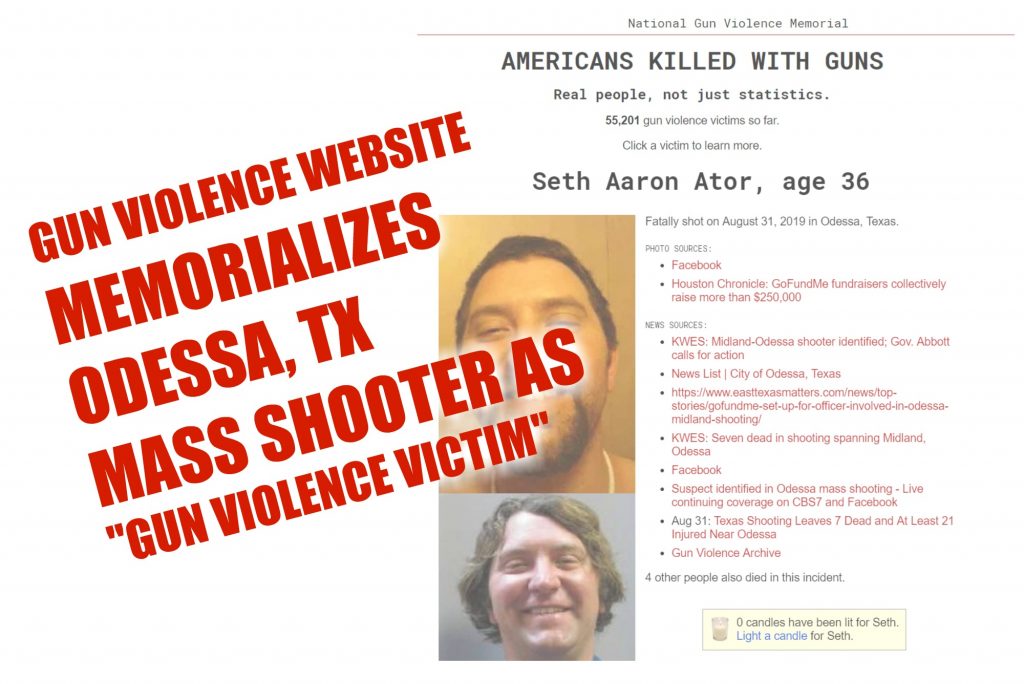 I’ve started making it a habit to check the “Gun Violence Memorial” website anytime I hear of a justified death by firearm.  These gun grabbers waste no time adding evil perpetrators who were killed in self defense to their website. Gotta pump those numbers up, right?  Today I checked for the murderer from Saturday’s Odessa, TX shooting spree and as expected, they’ve set up a page for him, even allowing people to light virtual candles in his honor. 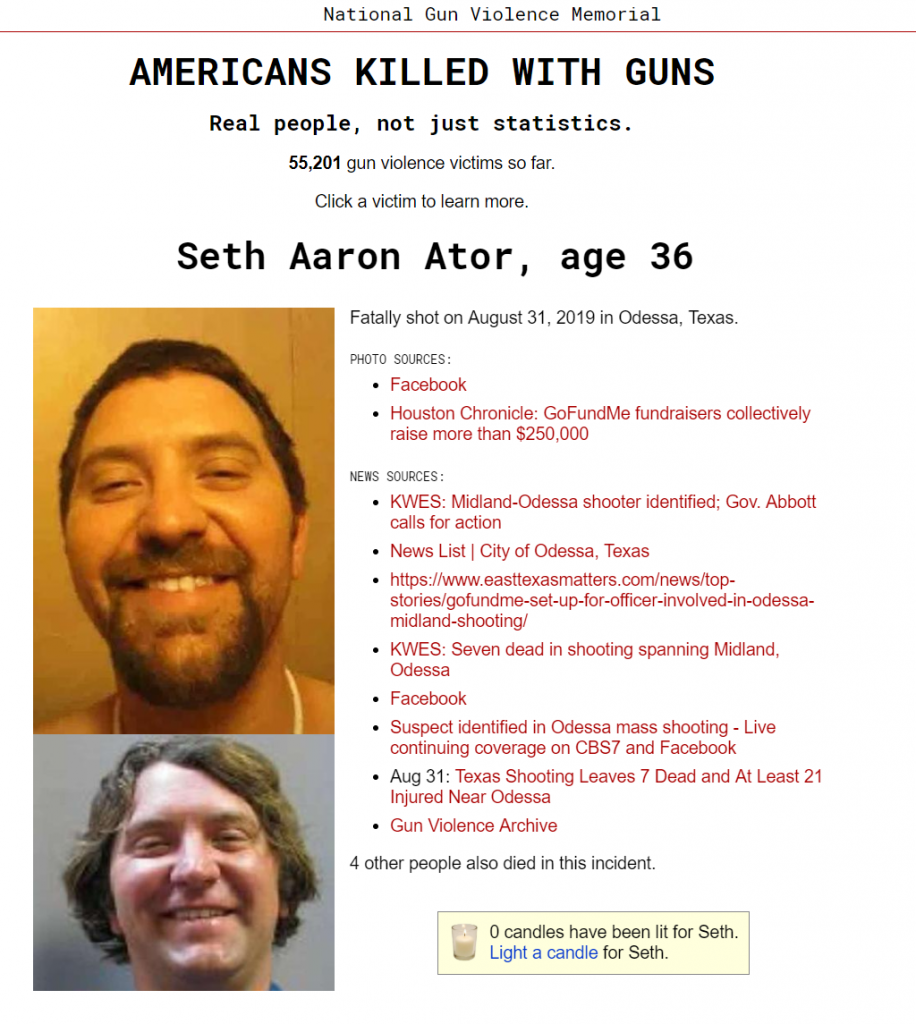 I’ve written about this disturbing “Gun Violence Memorial” website before, most recently when they honored the Dayton, OH shooter as well.  They claim to be about honoring victims of gun violence, keeping daily stats, and allowing people to light candles for lost loved ones.  On the surface it sounds genuine, until you start digging deeper and realize they also “honor” perpetrators who are killed justifiably, whether by their victims or by law enforcement.  If a gun is used, they’re honored.

This website gets their information from the “Gun Violence Archive” another website which on the surface sounds honest, but again, they also count perpetrators as gun violence victims to pump up their numbers, as well as create their own definitions of “mass shooting” to drive hysteria and instill fear. Did you hear the recent mass shooting number for 2019 as 283?  Yeah, they got that from them.  We’ve debunked the Gun Violence Archive’s mass shooting numbers before (and I’ll be doing it again soon).  Click here to read more on that.

I wrote last year about the memorializing of a 60 year old man who was killed in self defense by a 23 year old woman while he was bashing her head into the guardrail during a Washington road rage incident.  In that instance, eventually the push back to the “Gun Memorial” site was so massive they removed him.  Good.  They should remove Seth Ator too.  In fact, they should remove anyone who was justifiably killed by firearm.  Guns also save lives.  They did for that young woman in Washington, and they did this past weekend in Odessa, TX.

Real, honest conversations need to be had about these tragedies, but when those wishing to disarm us use such dishonest tactics to sway public opinion, they can’t be taken seriously.  And I must ask the question: does memorializing mass shooters lead to more mass shooters?

The Right to Keep and Bear Arms must always be defended!
Get a sticker for a donation to Rally for our Rights of $5 or more.  Other designs available.
CLICK HERE TO GET YOURS 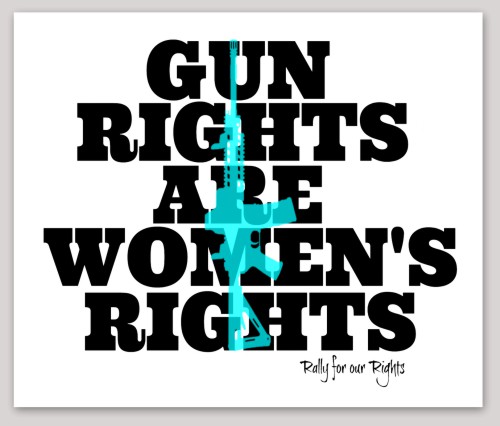