If you’ve watched any of the Democratic presidential debates, or listened to much mainstream media, you’ve probably heard that the majority of Americans want stricter gun control laws based on a gun specific Gallup Poll.  Hell, even Longmont City Council was citing this poll during a recent fight over an extreme anti-gun resolution they were trying to pass.

But facts matter.  We had our research team dig deeper into this poll and what we found were half truths and omissions. Here’s what was asked:

“(Asked of those dissatisfied with U.S. gun policy) Would you like to see gun laws in this country made more strict, less strict, or remain as they are?”

Our researchers broke up this data to give a clearer picture of how these polls are being distorted by not showing the full picture.  Here is our graph based on the actual responses given to Gallup, none omitted. The green line is the sum of all dotted lines with the exception of no opinion. 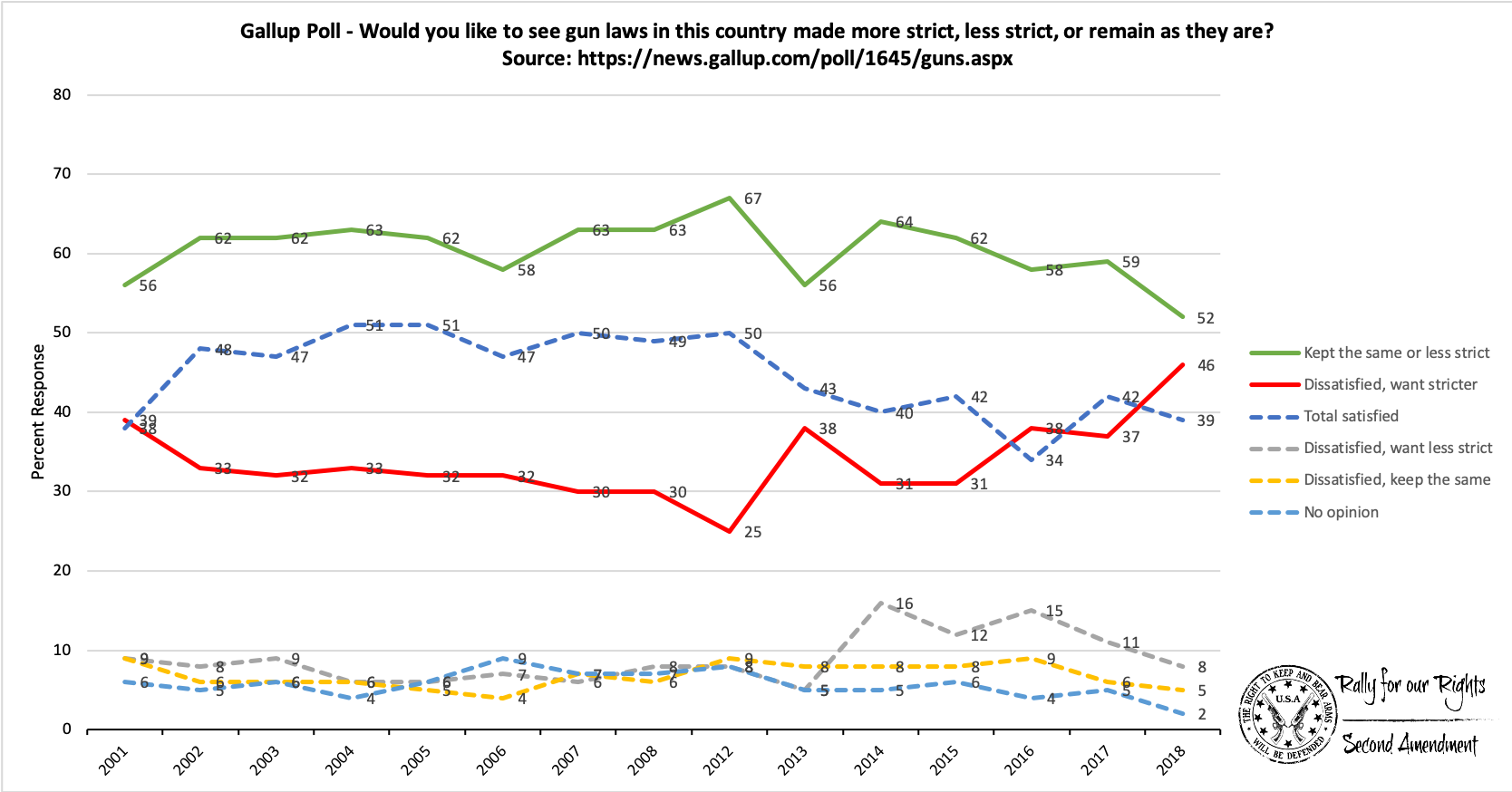 Given the data provided by Gallup, one could say the majority of Americans DO NOT want stricter gun control laws. 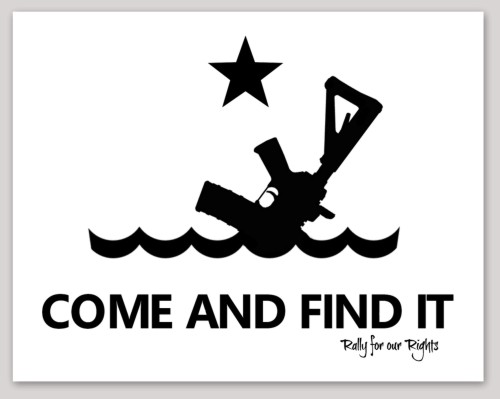